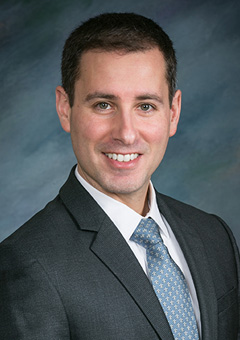 Michael was raised in Weston Connecticut, where he attended kindergarten through twelfth grade. He received his law degree, as well as his Master’s Degree in Admiralty & Maritime Law from Tulane Law School. Thereafter, he continued to live and practice law in New Orleans, Louisiana, where he specialized in maritime law, commercial litigation, and insurance defense.

Michael and his wife returned to Weston, Connecticut in 2017. He promptly took the Connecticut State bar exam and began working as an attorney at a litigation firm in Stamford, Connecticut. Michael joined Sherwood & Garlick, P.C. in the fall of 2019. He has a general law practice with an emphasis on admiralty and maritime law, real estate, and estate planning. 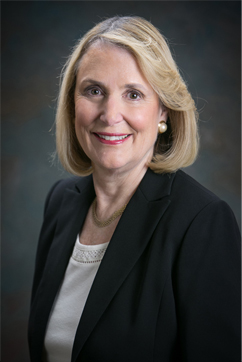 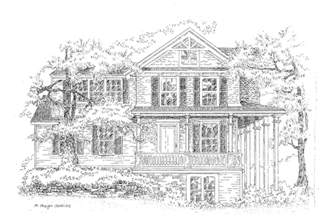